The pastor smiled in apparent amusement at the concerns I expressed of inappropriate behaviour towards me. Our finances being discussed openly, did not seem right to me. My spouse had been bragging of buying me some expensive outfits which, I must admit I would not have bought without a lot of persuasion to justify spending so much on clothes. What he did not add was that it had all been paid for with my credit card.

He and his pastor seemed to enjoy their conversation, deriding his recently married wife, both smiling as the pastor declared in a soft tone, “she is an egg!” Not being one for confrontation or disagreements, I held my peace, after gently stating my bit: personal affairs were not for public discussion. 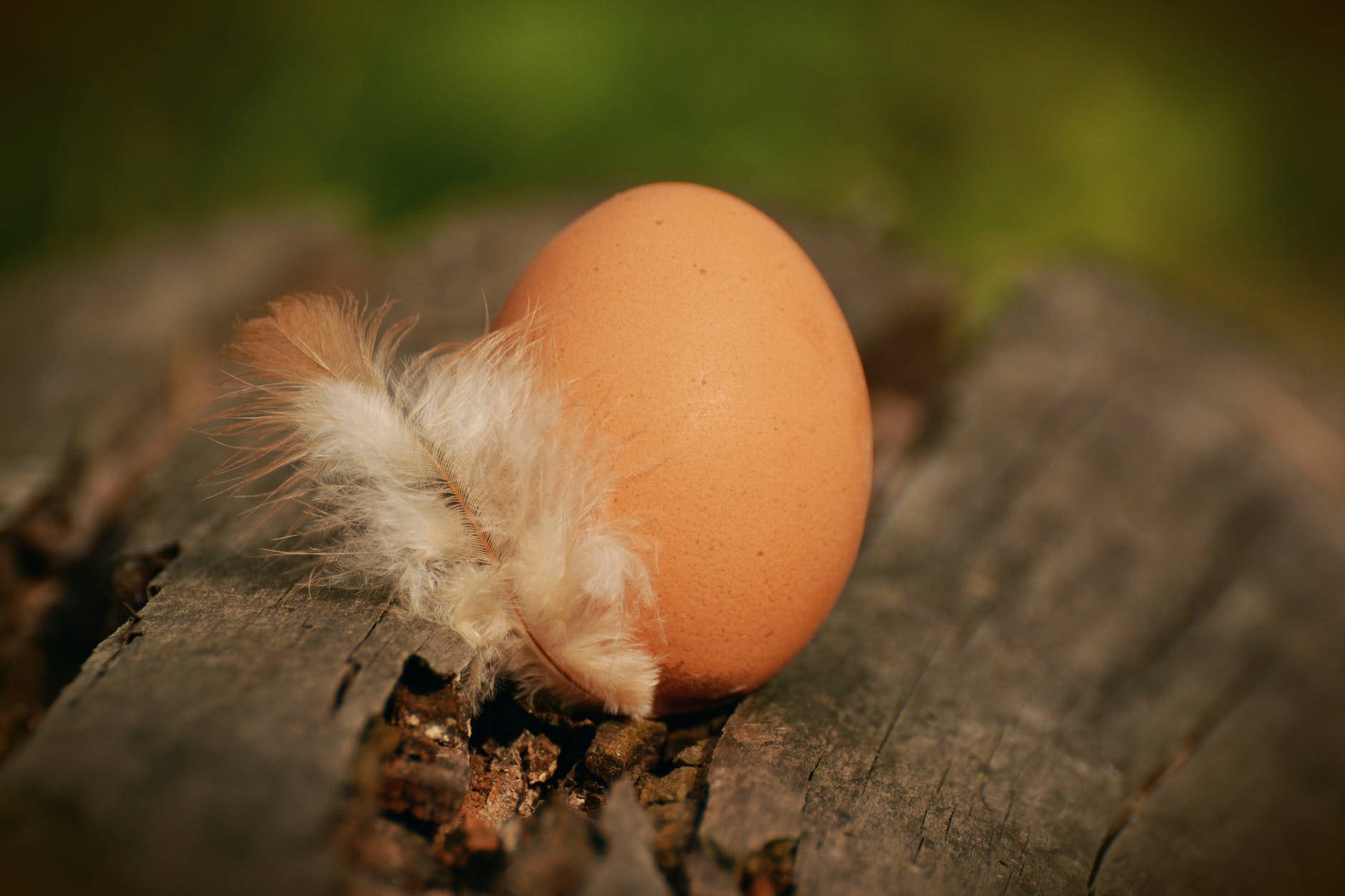 The years that followed were marked with increasing insult to the egg, who proved quite resilient but still was “an egg”. True to its nature it eventually cracked and contents that had safely been contained spilt to the surprise of many. Pressure on its shell had been tolerated for longer than one would imagine for it was not an ordinary egg. Its nature however inevitably resulted in its giving in to external excessive and unjustified pressure.

The egg had apparently been deemed to be one that rolled wherever pushed, and for many years subservient compliance was the norm. The egg had rolled back and forth, as required of it. It appeared a lot more was happening on the inside and pressure seemed to bring out unexpected things. The contents of the egg when it finally cracked was a shock to many – Cheeky chick!