There was no way of pleasing him…it became apparent that was impossible. Nothing was good enough whilst he did nothing! Disrespectful, disobedient, dim…were a few of the words he described her to be. She began doubting her worth, thinking she could not have been so smart if she felt she was in a mess. Was it really a mess? He was sometimes so nice, thoughtful…else she would not be in the relationship in the first place??? She wondered what she had missed. Hmmm…

Confusion began to set in, as transient ‘good’ phases clouded bad memories. She could not tell what to expect at anytime, like harsh wintrous weather intruding a bright summer day and suddenly swinging back to not knowing what next, like the confusion in her mind…..yet needing to carry on with life ‘as usual’. Attempts at keeping a mental record seemed to make no sense, for things then seemed to go well for a season….she feared she may be imagining things as he would also deny what were her vivid recollection of distressing events. 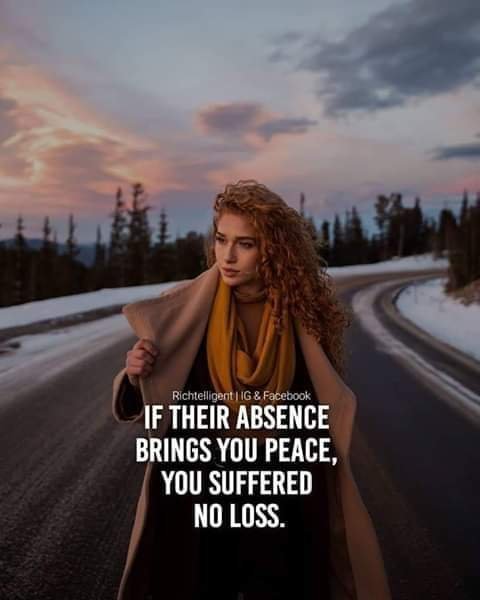 Omolola began questioning herself! What is the price of peace when pieces of her life seemed to keep getting chipped off. She feared her sanity was beginning to fall apart…could not afford that for the children’s sake if nothing else. Surely there must be a reason for living besides living to please someone for ‘peace’ sake. She knew there was more to life than what she was enduring….something had to change! This really was not peace, not for her, not for her children! She decided, “It is enough” for peace surely could not be her falling to pieces!!